How to Get Free Cobra Kai Cosmetics in Fortnite | 100% Work 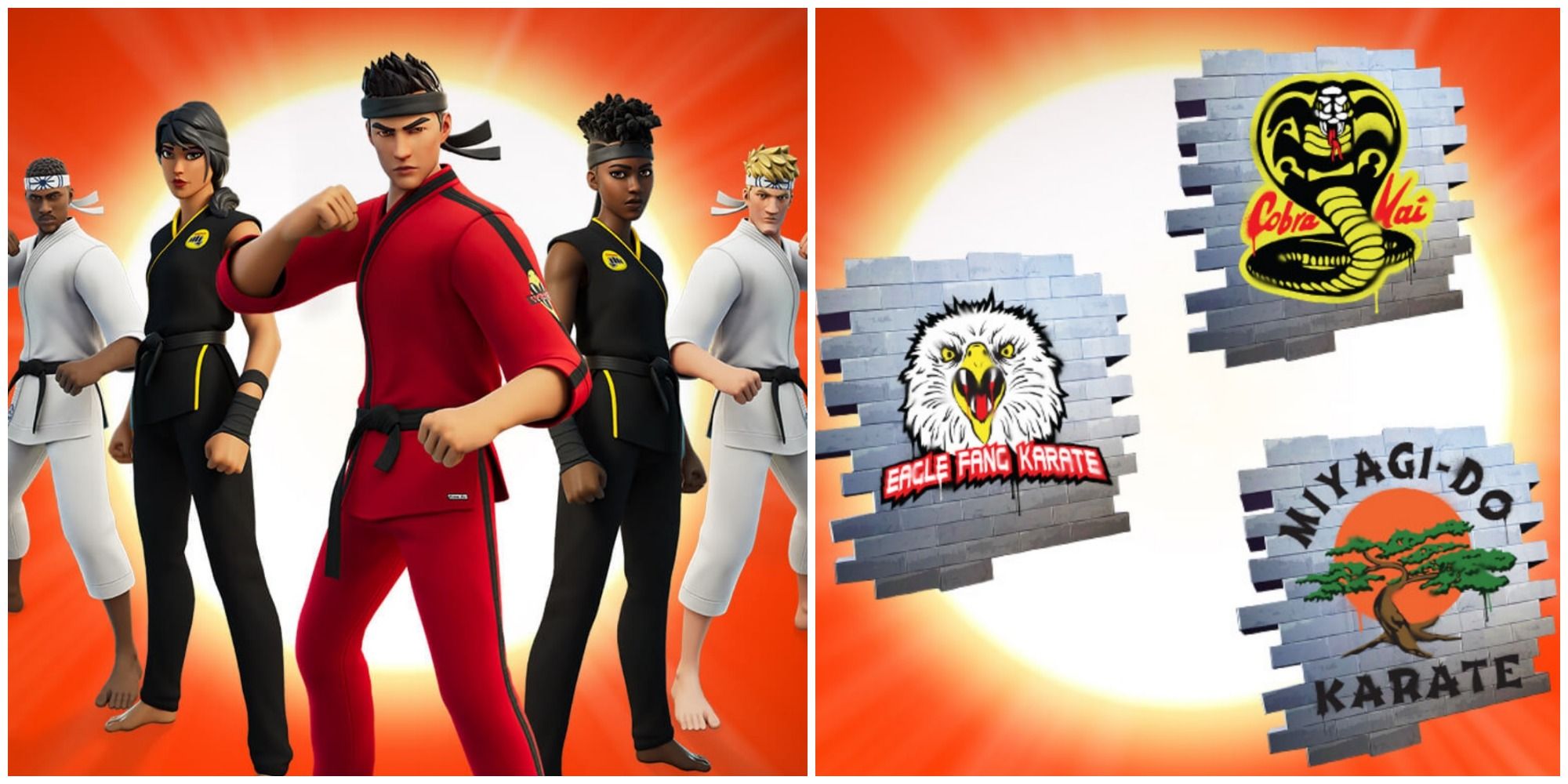 To celebrate the launch of the fourth season of Cobra Kai, Fortnite has a new crossover event. And not only are fans getting the chance to purchase awesome Cobra Kai skins, emotes, and other cosmetic items but there’s also going to be a competitive event where players will get the chance to win some free sprays.

RELATED: Fortnite: How to use Split Screen in Fortnite Chapter 3 Season 1

Although sprays aren’t the most exciting item in the game, these will end up being pretty rare because they’re actually quite difficult to earn. Competitors will really have to prove themselves with their fighting and building capabilities in order to win all three sprays.

How To Get Cobra Kai Sprays

This isn’t the first time that Epic Games has hosted Fortnite tournaments and given out free rewards to players. However, usually, the big prices are skins and you only need a couple of points to earn smaller rewards like emoticons or sprays.

This time it’s different, making these three Cobra Kai sprays rare items, granting those who win them bragging rights, of course. Thankfully, for this tournament, the rewards are separated according to the top percentage of a said region, instead of only giving it to a limited number of players.

Firstly, before receiving any kind of reward, you’ll have to participate in the All Valley Cup. It starts on January 8, 2022, at 10 AM Eastern Time. Alternatively, you can also check the Compete Tab and select the All Valley Cup tournament to check at what time it’ll start in your region. The tournament will last for three hours, it’s solo matches only and each player will have the opportunity to play ten matches. So, how well placed do you have to be to get these rewards?

The distribution is different than usual, if you place in the top 50 percent in your region you will get the chance to win one spray. This is how the rewards will be handed out for each region:

You will earn points that will then place you somewhere in the pool of players. You can either earn points by eliminating other players or according to how well placed you are in a match. A Victory Royale is worth 30 points, which is just as much as if you had eliminated 30 players.

However, defeating opponents is just as important because after ten matches those extra points will certainly make a difference to your final score.

Here are all point possibilities according to placement: